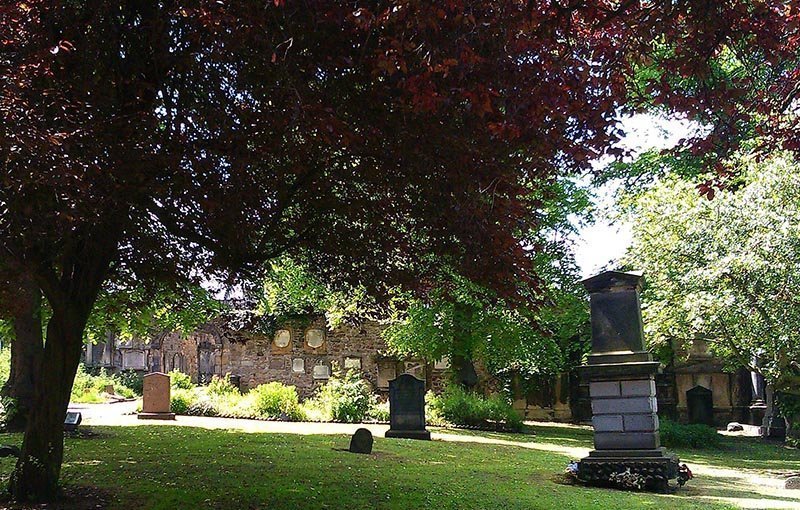 Hear of the very beginnings of Greyfriars. Meet George who died in the early 1600’s. Why do we still talk about him today? Learn the full story of Greyfriars Bobby and visit the mausoleum of one of the finest architectural dynasties in the history of…Read More 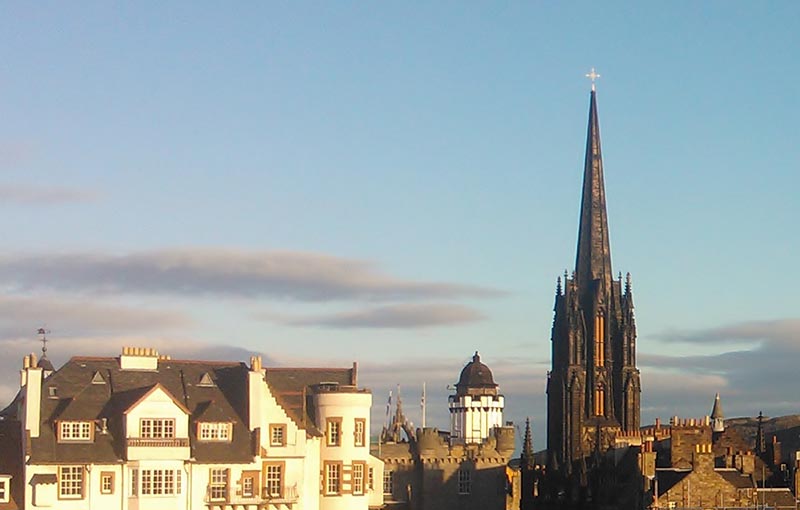 I will take you on a fascinating journey through the centuries as we walk the Old Town of Edinburgh, showing you a building as old as 1130 and a tavern first established in 1516! I will also tell you of the darker aspects of life in Edinburgh…Read More 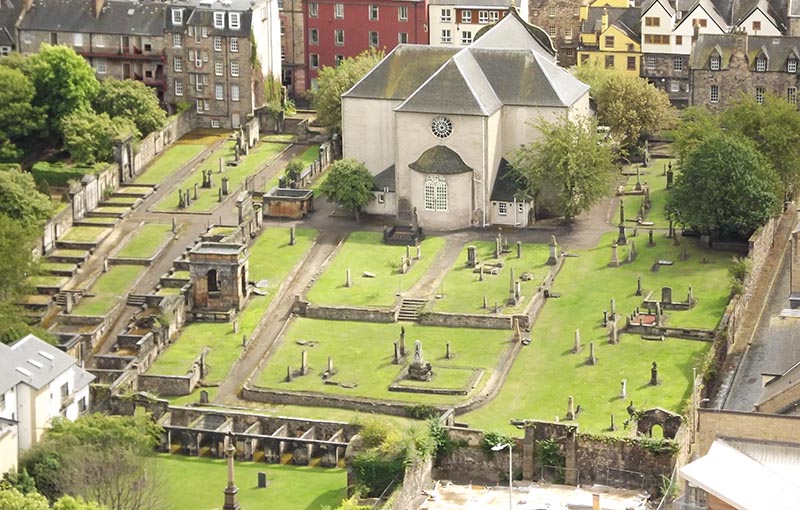 I will take you on a fascinating journey through Canongate. The most fascinating part of the Old Town of Edinburgh. This was the home patch of the Scottish monarchy and their courtiers. The story begins in the 12th century and continues for…Read More 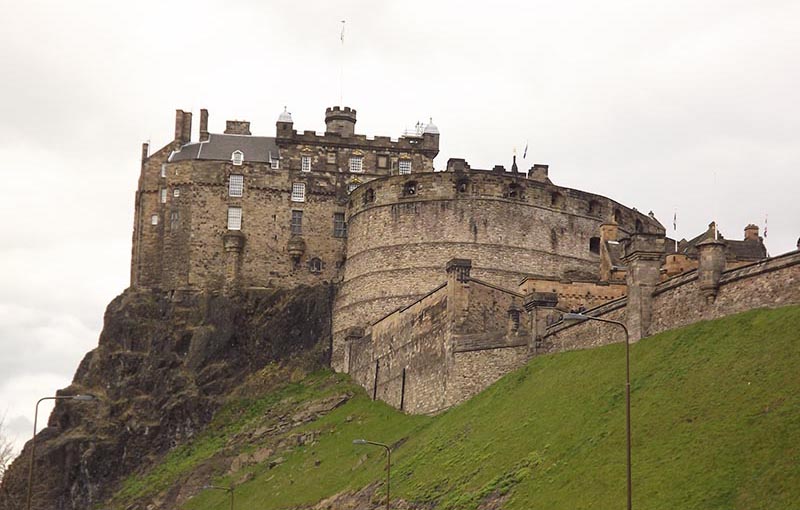 Enjoy some of the finest views in the world. View the oldest crown jewels in Europe and hear of their rocky past.
Learn of Robert the Bruce, the Jacobites and their connections with Edinburgh Castle…Read More 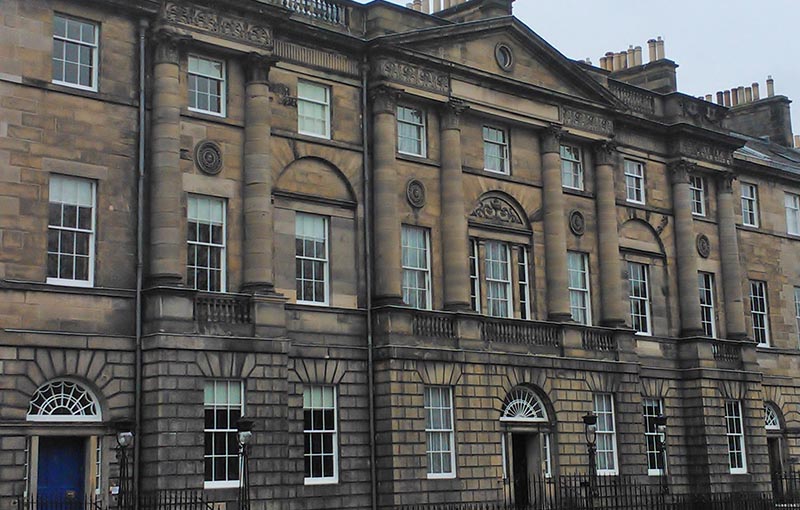 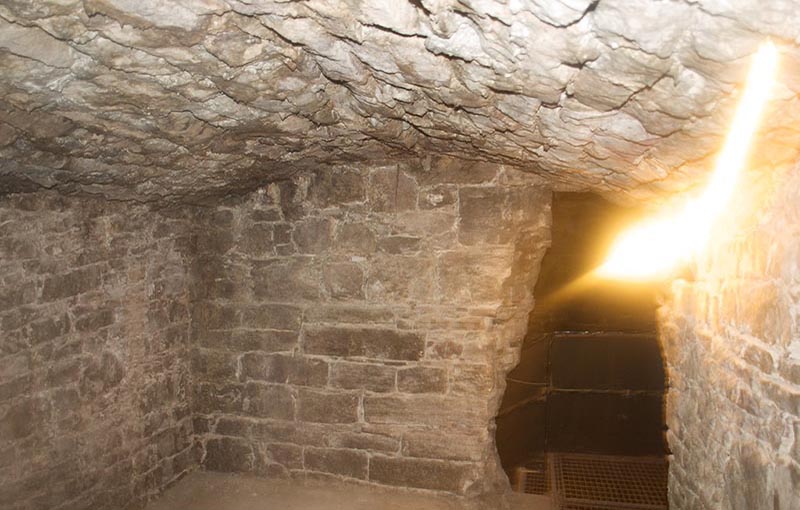 Edinburgh has a dark side, including many ghosts. Learn of two of the most famous ghosts who live in underground vaults of the Old Town. You will also meet the MacKenzie poltergeist in Greyfriars, one of the most famous graveyards in the world…Read More

Questions about why you should choose us?

Tours start @ £25 per hour for two adults and up to two children.

Please contact us here to enquire about making a booking.

Fraser took us on an excellent tour of Greyfriars Churchyard and gave us entertaining and erudite (accurate) information. It was highly enjoyable occasion despite the inclement weather.

A very enjoyable visit by a well-informed guide. I could have done with more!

Fraser’s tour was enthusiastic and his knowledge was very good. I certainly learnt a great deal from the visit.

It was a most informative talk as we walked around the Greyfriars kirkyard, given in an engaging manner, with much detail and many new stories not heard before. Highly recommendable.

Mr Paterson’s guided tour of Greyfriars Kirkyard was well worth while turning out for. He was understanding with those with walking difficulties where the terrain was steep. He spoke out clearly and well, giving pocket histories of those whose gravestones were visited, and he described and interpreted in fine detail and intricate carvings the several mausolea.

Fraser provides a friendly and well-informed tour of Greyfriars Kirkyard. He succeeds in conveying a considerable amount of historical and biographical information based on his own research without ever sounding pedantic or boring. He is willing to take questions, while freely admitting there’s some he cannot answer! He has a welcome sense of humour, not least when referring to Harry Potter fans seeking connections between some of those buried in the Kirkyard and J K Rowling’s creations. This tour can be highly recommended both to residents of Edinburgh wanting to know more about their city’s heritage and to visitors willing to look beneath the surface of a major tourist attraction.

Fraser gave the Old Edinburgh Club an excellent tour of the churchyard and even in truly awful weather kept everyone engrossed in the Covenanters. Good to stick to one principal topic rather than flit between the many possibilities. To be recommended as an enjoyable and informative visit.