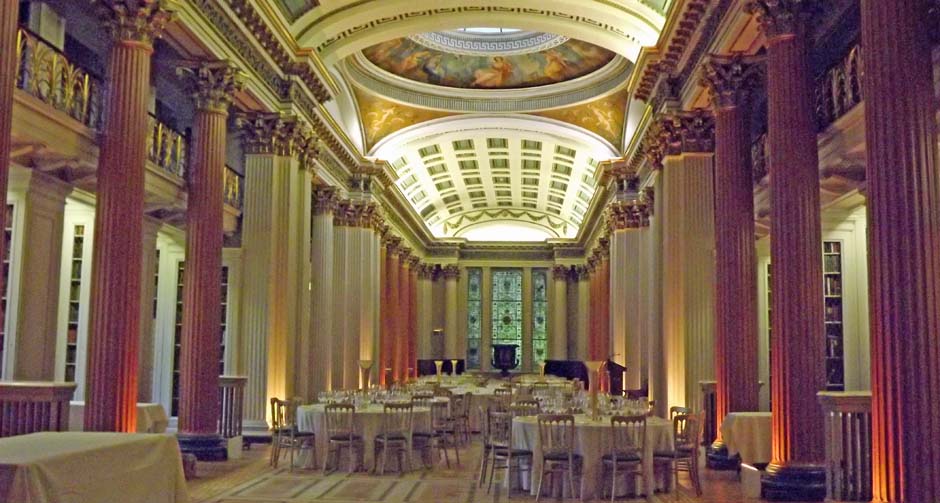 Fans will know that many of the best Outander film locations in Edinburgh , and the best scenes, were captured in and around our city.

Scotland plays such a starring role in this popular TV series which spans history, stunning fim locations, genealogy and Scottish heritage that has a worldwide appeal.

I have chosen some of the best film locations and iconic landmarks that capture te essence of this TV series and city which showcases it.

Join me and find out the secrets behind the series ans enoy the best of what Edinburgh has to offer.

One of the best Outlander film locations in Edinburgh is Craigmillar Castle. Situated about 3 miles from central Edinburgh on the outskirts of Holyrood Park. The Castle dates back to the 14th centuryand was featured in Outlander series 3 as Ardsmuir Prison.

Mary Queen of Scots found sanctuary and a sale haven here in 1566, only for the Castle to become her prison 11 years later.

Explore the nooks and crannies around the Castle. Visualise what Jamie and the Jacobite rebels would have seen when he became a prisoner here after the Battle of Culloden and the Jacobite Risings in 1745.

Climb the tower house and admire the views around Edinburgh including Holyrood Park, Edinburgh Castle and other landmarks.

Prices are for House and Grounds

Hopetoun House is one of Scotland’s finest stately homes. The oldest parts of the house were designed by Sir William Bruce. The property was subsequently added to by William Adam and his sons, including an architectural genius of the 18th century, Robert Adam. The Hope family have lived here since the late 1600s. Today the present Earl of Hopetoun and his family reside in Hopetoun House.

The interior remains largely unchanged with tapestry, a fine art collection, intricate carving and gilded ceilings that take you back to a time forgotten.

This is one of the most outstanding Outlander locations and featured as the setting for the Duke of Sandringham’s home in the first series.

See where the interior scenes were filmed in the Red Drawing Rom, whilst the Sea Trail and the West Lawn at the rear of the house was the setting for the duel between the Duke and the Head of the McDonald Clan.

This venue also doubled up as a backdrop for the Parsian Streets and the Hawkins estate in the second series.

Have a leisurely wander around the nature trails and scenic walks. I recommend the Sea Trail, as it provides stunning views. You will also have a fantastic chance of seeing several red deer!

Go to the roof to clearly see the three bridges which cross the Firth of Forth.

Midhope Castle dates back to the 15th century and is situated within the Hopetoun Estate. This was the location for Lallybroch, the home of the Fraser family.

This is a derelict Castle, although the exterior is the main attraction for Outlander fans. No trip to Hopetoun House is complete without a visit here.

Jamie inherited the family home from his parents, Brian and Ellen. It is also home to Jamie’s sister Jenny, her husband Ian and their children.

Note the small buidling on the left as you walk toward the house. Its where the scene in the third series takes place when Fergus, and wee Jamie go to find the gun.

Most definitely a top Outlander film location in Edinburgh, The Signet Library is set in the heart of the Old Town on the Royal Mile. This 19th century building has been restored in a neo-classical style and the Lower Library offers a truly gourmet experience that is ranked as one of the top venues on TripAdvisor.

The Signet Library featured as the interior of the Governor of Jamaica’s mansion in the third series. Stroll around the Grand Hall of the Library and see how this spectacular ballroom easily provided the setting for one of Jamie and Claire’s most intimate moments.

I can thoroughly recommend afternoon tea here. The caterers have been granted a Royal Warrant of Appointment to Her Majesty the Queen for their catering services. If the best of Scotland’s produce is good enough for royalty, who am I to argue?

Enjoy a private Old Town tour with me. I will show you the hidden gems not always obvious to visitors like yourself.

When: All year round

This is one of the best-kept secrets of old Edinburgh in the heart of the Old Town.

Bakehouse Close conveys a good impression of what life was like in the city in the 18th century. It was named after the bakers who lived there and is a must see for all Outlander fans.

Take a stroll through Bakehouse Close and follow in Claire’s footsteps to be reuited with Jamie at his pseudonym Alexander Malcolm’s print shop.

This setting also doubled up as the location for a brothel where Jamie resides directly opposite the print shop. Interestingly, this was once a real brothel known as the Cock and Trumpet!

Finding and navigating the very best parts of this Canongate part of the Royal Mile takes expert local knowledge. Join me and we shall explore together on a private Canongate tour.

When: All Year Round

Tweeddale Court gets its name from a former resident, the Marquiss of Tweeddale. It was used in Outlander as an 18th century Edinburgh street. It featured as the market place Claire was reunited with Fergus in the third series.

See if you can locate within this Court the smallest listed building. I’ll give you a clue. It served as a sedan chair house!